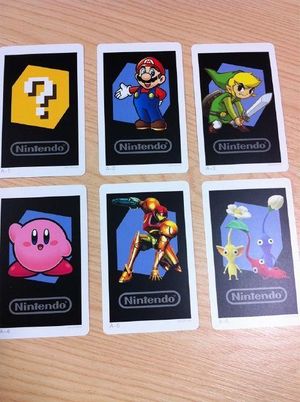 The 3DS features its own video game and application download feature called the Nintendo eShop, which features games from the Game Boy, Game Boy Color, as well as 3D versions of "Classic Games", in addition to DSiware games.[8] The Nintendo eShop abandons the traditional Nintendo points system and instead use a cash-based system where people can either load money onto their 3DS directly with a credit card or through official cards bought in retail stores.[9]

Differences between the Nintendo 3DS and 3DS XL[edit]